Everything You Need to Know About Common Australian Ants

Welcome to the Planet of the ants! 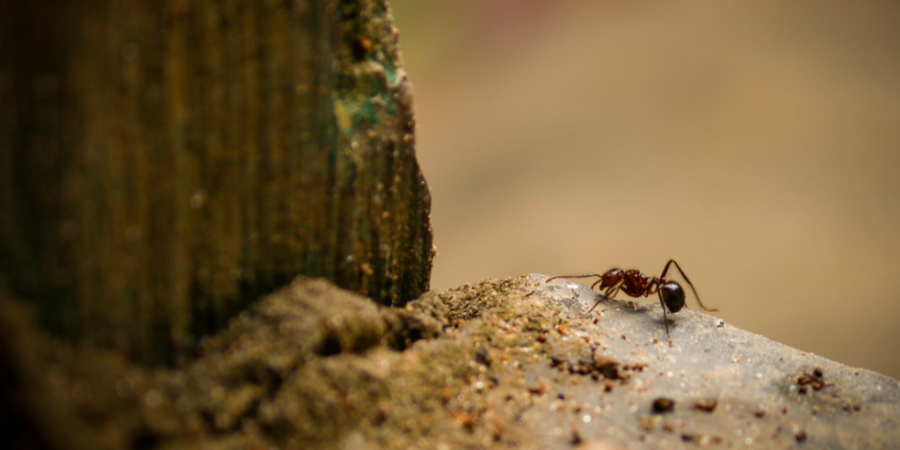 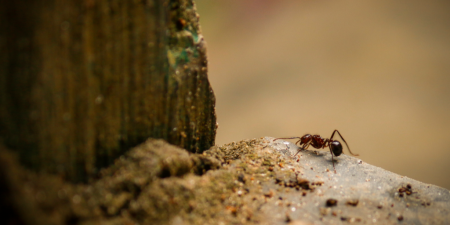 Ants are brilliant and skillful insects. Functioning as a single superorganism, they work collectively in their society and make all their decisions together. There are a ton of interesting facts about ants that make them so different than other common household pests. That’s why we’ve decided to delve a bit deeper into the lives of these little critters with whom we share our food, our home and our whole world.

Welcome to the Planet of the ants!

In this article, we’ll be focusing on common Australian ants, and share everything you need to know about them. This information will help you learn how to identify certain species of ants which will in turn help you resolve any ant issue you might be facing in a safe and quick manner.

How Does An Ant Colony Function?

Before we begin discussing some of the main characteristics of each of these common ant species, let’s first go over some of the basis of an ant colony and see how ants live and function.

Ants have been on the Planet for 110 to 130 million years. A rough estimate puts the ant population at ten quadrillion, and if we were to add all ants together, their biomass would equal that of all humans combined.

Their massive numbers and their success in this world are mainly attributed to their ability to function as a collective, where each ant has a certain task it dedicates its entire life to.

What are Their Specific and Individual Roles?

The queen’s role in the collective is to reproduce and lay eggs, laying thousands of eggs in her lifetime.

Her colony is made mostly of sterile females who have a certain role in the community. Most of these female ants are foragers, soldiers and caretakers of the queen and the eggs she lays. The males, on the other hand, have one single job in the colony and that’s to fertilize a queen and reproduce.

After mating, the males die off, while the queen looks for a place to settle down and establish a new colony. The ones that succeed settle in one spot, lose their wings and start laying eggs. They fertilize their eggs selectively. The fertilized eggs then grow into female workers, while the unfertilized ones grow into males, also known as drones.

Now that we’ve gone over some of the main characteristics of an ant colony and the way it functions let’s take a look at each of these ant species separately and see what characterizes them and makes them different from other ant species.

5 Common Ants We Encounter on a Daily Basis

Some of the most common Australian ants we encounter everyday include:

The black house ant is the most commonly spotted ant in Australian homes and businesses. This particular ant species has a distinguishably dark black body and six spindly legs.

Where they live: Black house ants can be typically found in the garden, nesting under dry logs or stones. In the home, they are most attracted to the kitchen or garage area. To prevent an infestation from occurring, make sure you keep your benchtops, cabinets and floors clean. Clean up spills as soon as they occur, wash dishes regularly and don’t leave leftover food on the counter for ants to find.

Their lifecycle: It takes more than six weeks for larvae to grow into ants.

What they eat: Breadcrumbs, grease and sweet things.

Bull ants can be found in a range of different colours, the most common ones being the black and red ones. They have a large stinger they use to attack with, particularly if someone disturbs their habitat.

Where they live: Bull ants can be found under logs or rocks in forests and woodlands and prefer a space that is covered by bushes and shrubbery.

Their lifecycle: While the queen may live up to a few years, the rest of the colony passes through its four-stage life cycle in 8-10 weeks.

What they eat: Honeydew, plant nectar, plant juices and sometimes even other insects.

Argentine ants have a light to dark brown colour. They are quite aggressive and tend to drive away other colonies is they want to colonize that specific area themselves.

Where they live: They are quite adaptive and are able to nest in moist and dry locations. They prefer to build their habitat in dry logs, tree cavities and mulch.

Their lifecycle: Their entire lifecycle from egg to a functioning adult takes about 2-3 months. What they eat: They eat other household pests such as termites and cockroaches, as well as plants and sweet foods.

Garden ants nest in many different environments and locations around the globe. They have a dark black or brown colour with greyish tones.

Where they live: Being a species that spreads on numerous continents around the world, they’ve learned to adapt quickly and build habitats in different environments and objects. Some of their main nesting places include lawns, pastures, fields, under rocks, tree stubs, and so on. They often create mounds from the excavated dirt. They can also be found in big cities, where they build their nests virtually everywhere, including cracks in concrete pavement and inside houses and garages.

Their lifecycle: It takes 8-9 weeks for an egg to develop into a fully functioning ant. Once it goes out into the world, an adult female ant can live up to 1-2 years, whereas queens have an average lifespan of four years, with some living up to 30 years.

What they eat: They forage for sweet as well as high protein foods.

Carpenter ants come in a variety of sizes. They have three classes, including worker ants, foragers and those in charge of building and constructing colonies.

Their size: They are polymorphic and come in a variety of sizes usually around 3mm to 12mm. Where they live: They are quite adaptive and are able to nest in both moist and dry locations. They prefer to build their habitat in dry logs, tree cavities and mulch.

Their lifecycle: Their entire lifecycle from egg to a functioning adult ant takes about 6-12 months. Female workers can live up to 7 years, while the queen can live up to 10.

What they eat: They eat sweet foods, honeydew and dead insects.